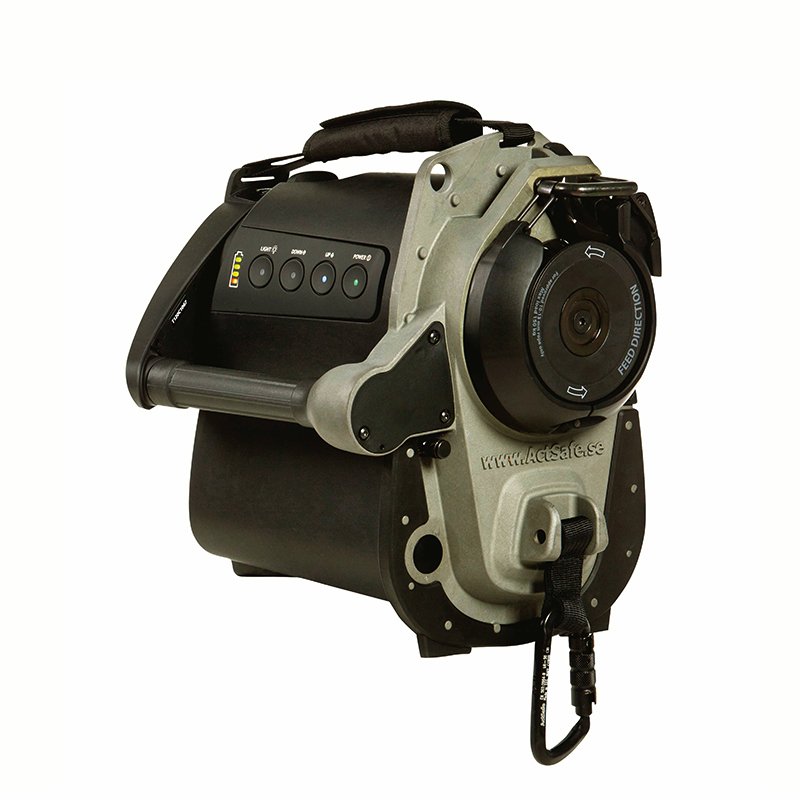 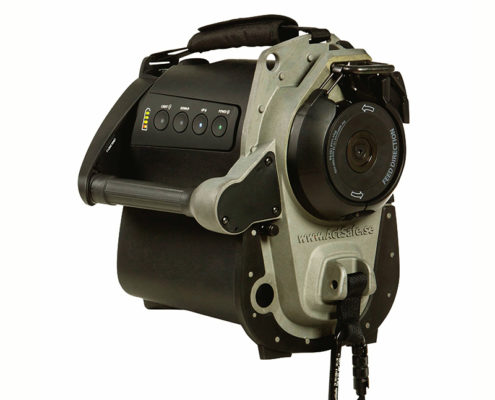 Regardless of being onshore or at sea, in urban or remote locations; the state-of-the-art T1-16 Assault Ascender has been developed for tactical- and rescue operations under extreme conditions. These unique, watertight battery-powered Ascenders are almost silent and can ascend and descend at very high speeds. Giving you great tactical advantage, our Ascenders will not only make your operations more effective but also safer.

The T1-16 Assault Ascender was introduced in 2010 and is in use with many special operations units around the world. It has proven to be an ideal tool for many boarding and various urban tactical and rescue scenario’s. The T1-16 features an internal battery system and is optimized for diving ops up to 10m/33ft depth.

The T1-16 has now gradually been replaced by the TCX range that is lighter, smaller features better battery management and a swoppable battery system.